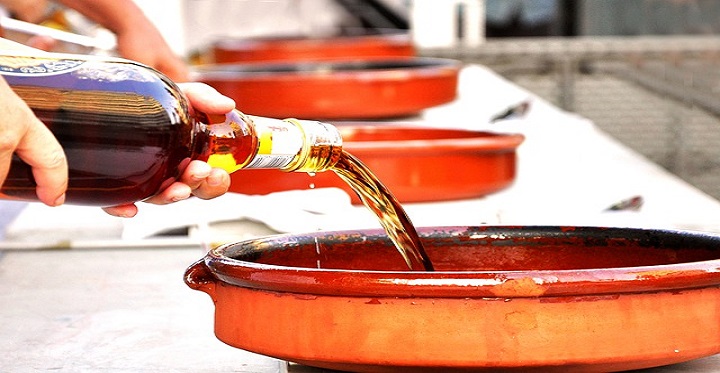 During traditional flame cremation, a specialized device known as a retort is used to house and incinerate human remains using either propane or, more commonly, natural gas. Retorts are designed and utilized to cremate one body at a time and it typically takes two to three hours to complete the process depending on the size of the body in question. During flame cremation temperatures inside the retort can reach as high as 1,900 degrees Fahrenheit.

Following incineration, all that is left are bone fragments and metallic objects such as surgical pins which are manually removed and discarded. After an appropriate cooling process the bone fragments are collected and subsequently pulverized to a consistency resembling coarse sand, placed in a plastic bag which is then housed in a temporary container in preparation for transfer to the closest living relative, spouse, or next of kin. On average, flame cremated remains weigh anywhere from four to eight pounds or about 3.5% of the body weight at the time of death.

Flameless cremation, also known as green or bio-cremation, is a process that dates back to the late 1800s but has only recently made a comeback due largely to its environmental benefits. During bio-cremation, a natural process known as alkaline hydrolysis is utilized to gently dissolve human cells and tissue into liquid form effectively leaving behind only bones and minerals. These physical remnants are then treated in similar fashion as flame cremation whereby the materials are pulverized to a sand-like consistency and transferred to the closest living relative.

Bio-cremation is environmentally beneficial. It uses no acids, utilizes less energy and resources, and doesn’t contribute unhealthy particulate matter to the atmosphere. The remains are placed in a solution of water and potassium hydroxide, a corrosive compound commonly used in soap, as an electrolyte for alkaline batteries, and as a primary component in popular household liquid drain cleaners. The water and potassium hydroxide solution is then heated to a temperature of roughly 350 degrees Fahrenheit and over the course of three to four hours the human tissues are dissolved, the liquid is safely disposed of via public sewage systems, leaving behind the remaining bones and minerals. 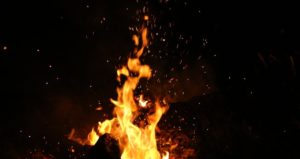 Bio-cremation is considered cutting edge technology and is thought to be “the next big thing” in the cremation industry but is not without controversy. As of this writing bio-cremation is legal in a handful of states including California, Colorado, Florida, Georgia, Idaho, Illinois, Kansas, Maine, Maryland, Minnesota, Missouri, Nevada, Oregon, Utah, Vermont and Wyoming. Hesitation to legalize bio-cremation in other states rests upon the primary concern of a relative lack of scientific data studying the effects the liquid byproduct may incur upon an aging national sewer system infrastructure.

For more information about traditional flame and bio-cremation services in Evanston, IL, please contact us so we may guide you through this important decision making process. 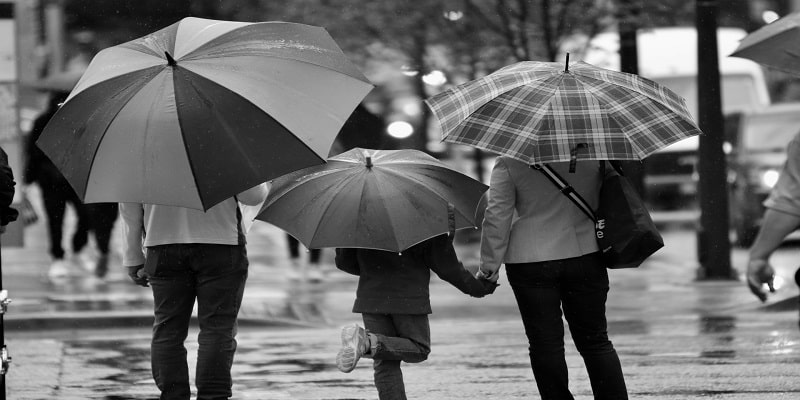 Cremation in times of pandemic 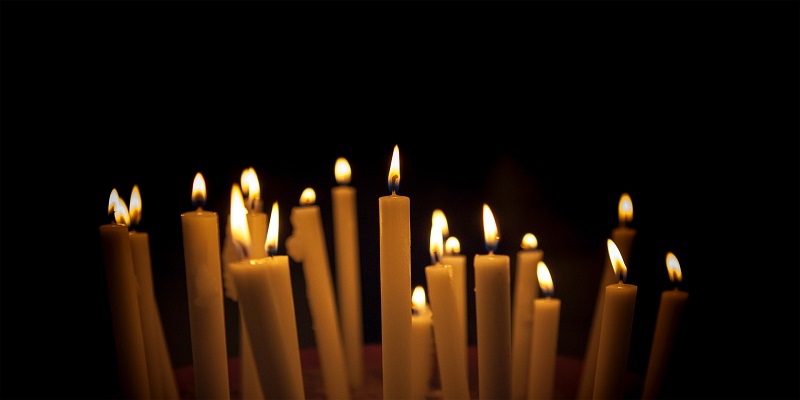 What To Do With The Ashes While Dealing With Grief 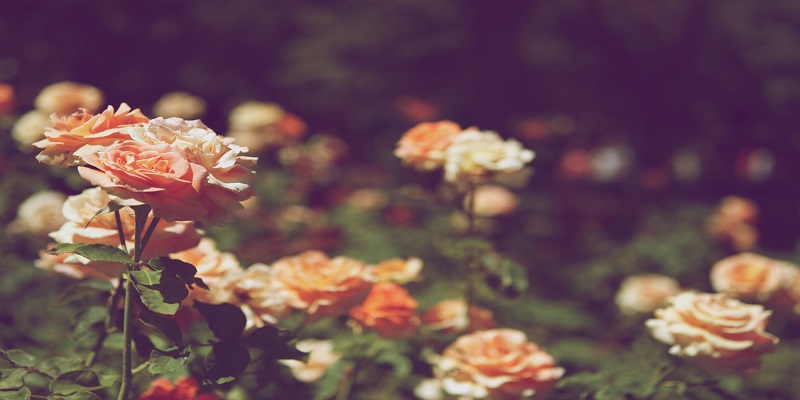