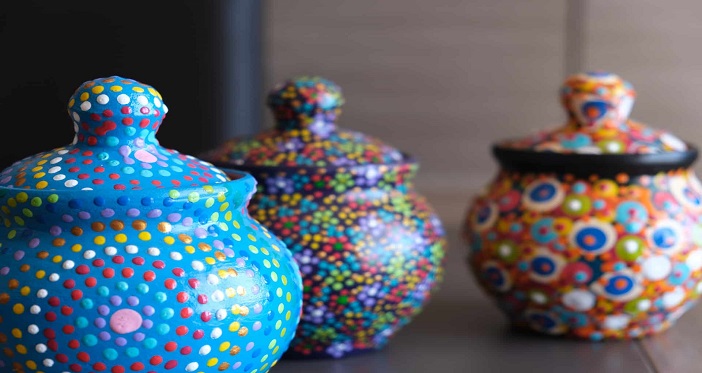 Choosing a nontraditional cremation service in Glenview, IL who respects and understands your unique ideology can put your heart and mind at ease knowing you are not only fully embracing your beliefs but also appropriately honoring the memory of a loved one.

Humans have been utilizing cremation since the early Stone Age; historians agree the practice dates to around 3000 B.C likely somewhere in the Near East. By the time of the Mycenaean Age (1000 B.C.), cremation was an accepted – and integral – part of many cultural ideologies including the Greeks, the Roman Empire and subsequently throughout most of Europe. Today approximately 40% of Americans choose cremation regardless of their religious beliefs.

North American indigenous peoples embraced the concept of “female ground”, which the Navajo Indians christened Ni’hoosdzáán–ni’, loosely translated as “the Earth takes care of us as we take care of her.” Many Native Americans treated their deceased in traditional tribal fashion, swaddling the departed in blankets and burying them, along with the tools used to facilitate the burial, in gravesites located far from their home settlement. However if one died in their Hogan (home), the remains were cremated on the spot and the residence quickly destroyed in a fiery blaze.

During much of human history most religions have been opposed to cremation with the exception of Buddhism and Hinduism. Buddhists are not bound to any God or formalized dogma and Buddha himself – the enlightened one – was cremated. Hindus share the belief that cremation helps the soul escape the body so that it may be reincarnated in another life.

For Christians it was once believed cremating the human body would serve to impede the coming resurrection of the soul or Holy Spirit. The Bible makes no references to cremation and with the passage of time most Christian-based religions have eased their stance regarding the practice. The Catholic Church has long been against cremation and while still encouraging traditional burials, has come to accept cremation as a valid memorial process so long as it is “not chosen for reasons which are contrary to Christian teachings.”

Those who practice Judaism have long held the belief that cremation is a pagan ritual and discouraged followers from the practice. More recently the Holocaust, with its gas chambers and crematoriums, serve as painful reminders of that great tragedy. While the majority of Jewish people continue to choose a traditional burial, increasingly more are choosing cremation. Informal studies indicate approximately 10% – 15% of those of Jewish faith choose cremation. One reason may be the lack of space in cities with significant Jewishpopulations. Many cemeteries are privately owned and not the property of local synagogues so the expense and lack of available land may be contributing factors in the rise of Jewish cremations.

The Law of Islam explicitly forbids cremation as it is considered an act of disrespect if not an outright sin. Those of Islamic faith treat the departed with the 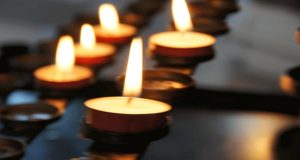 same respect as a living being. In fact, the only time cremation is considered acceptable is during great famines or pandemics where large numbers of the faithful are dying. Islamic Law is very strict about burial procedures and cremation remains an extremely rare occurrence.

For Atheists and Agnostics, the choice of cremation verses traditional burial remains a personal choice.

To learn more about nontraditional cremation services in Glenview, IL kindly contact us for more information.

Reasons to Consider Pre-Planning Your Funeral 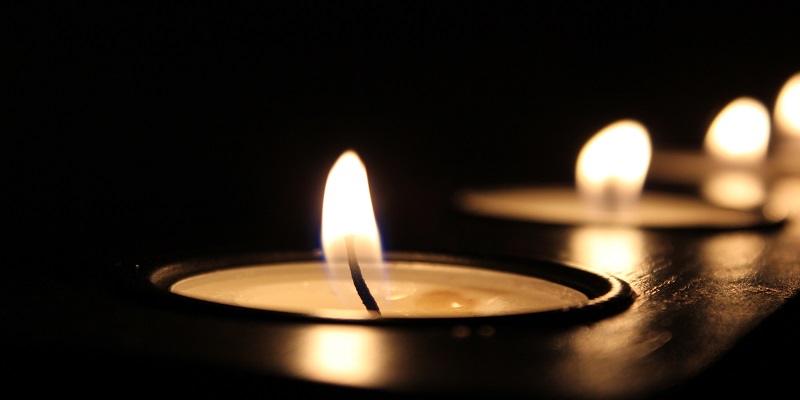 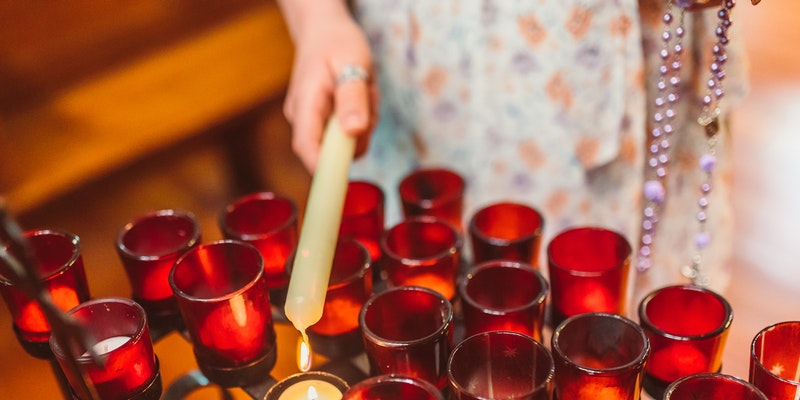